With excellence in your field, comes the recognition for your hard work. We at Royal Kennels are proud of our Field Bred English Springer Spaniels and the time, energy and expense that goes into developing such high-level hunting dogs. Our proven methods of dog training are validated by the awards listed below. Each dog listed is more than just a gun dog, they are also housepets, companions and family-members. We celebrate their dedication and breeding by showcasing their awards. 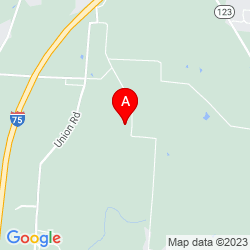